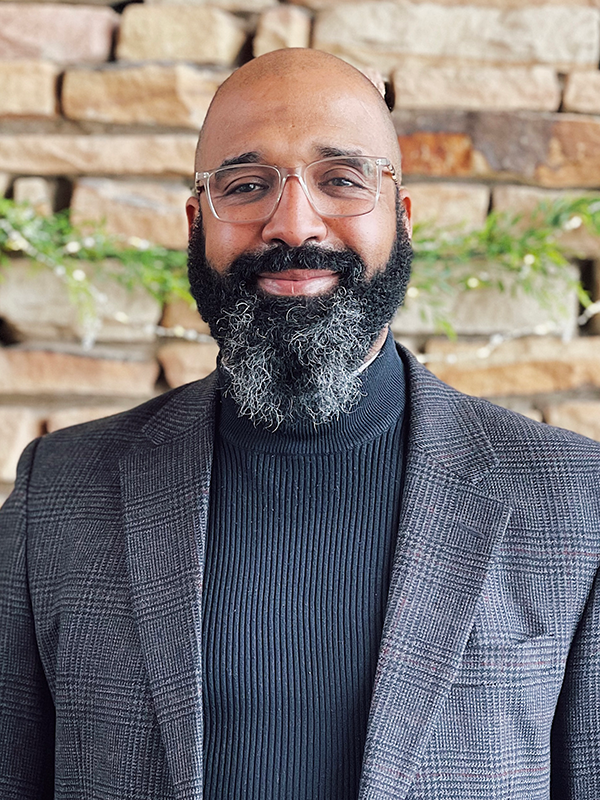 Reggie James serves as Senior Pastor of Light of the World Church. He is passionate about the faithful preaching of God's Word, believing that God will accomplish His purposes through it. His desire for the church is her spiritual growth through discipleship, genuine fellowship, and the development and contribution of each member's God-given gifts and talents. Pastor Reggie is married to Jessie and has three children—Reggie IV, Mitchell, and Gloria. Committed to being a life-long learner, he is currently studying at Moody Bible Institute.

Before becoming Senior Pastor, Reggie served as Youth Pastor of LWC. For 34 years, he worked as a Local 1 New York City Plumber, served in various capacities as a union officer, and held managerial positions at several companies. Reggie enjoys studying the Word of God, spending time with his family, golfing, building projects at home, and restoring his '65 convertible Mustang. 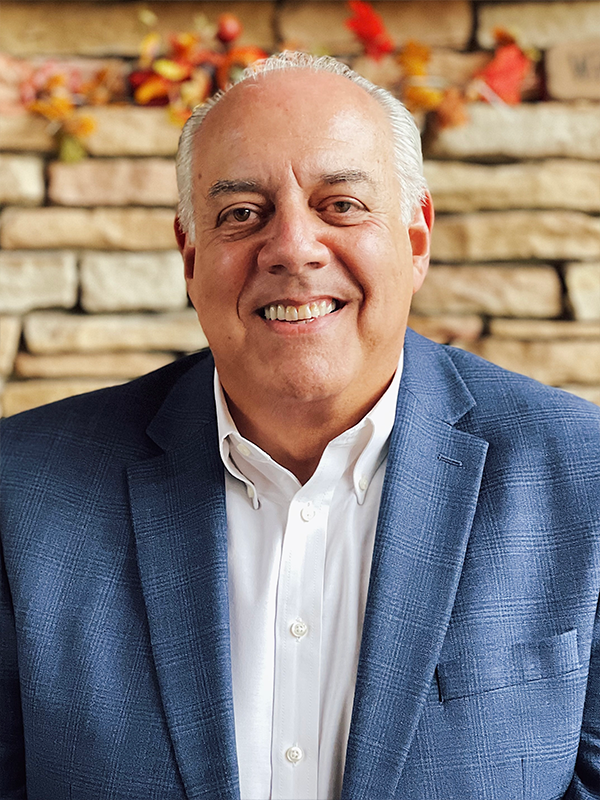 Angelo Pierri is the Founding Pastor of Light of the World Church, established in 1999. He holds an Ed.S. in Graduate Studies and before becoming a pastor was an accomplished counselor in the field of marriage and family therapy, mental health, and addictions. Angelo’s wife, JoAnn, went home to be with the Lord, yet he enjoys and cherishes family time with his son David, his two daughters and their husbands, and his four grandchildren. Angelo is also a lifelong guitarist and enjoys biking, kayaking, taking long walks, being home, reading, and spending as much time as he can in Nantucket. His heart is to help people grow and experience a deeper, richer, and fuller relationship with Jesus Christ so they can have a life filled with faith, hope, peace, and true joy. 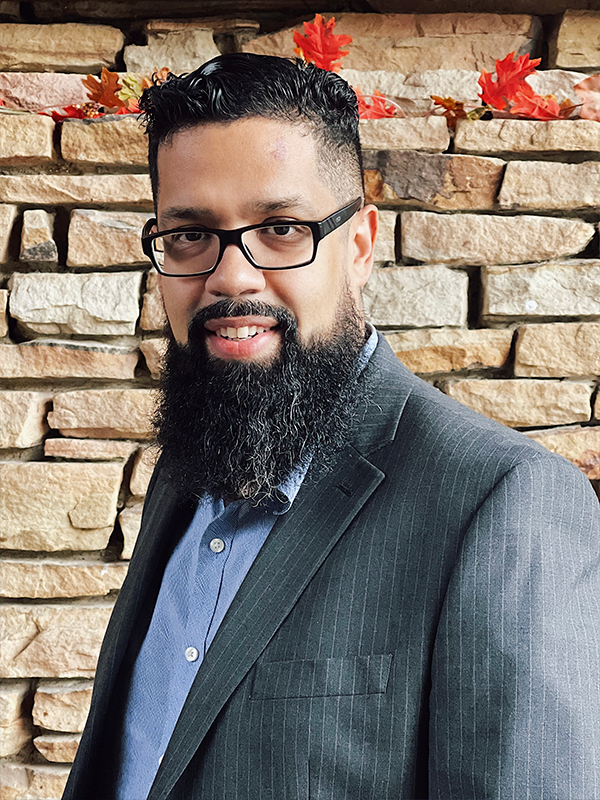 Frankie Gonzalez has been attending Light of the World Church with his family since 2007. He loves serving the church. Frankie is a deacon, a teacher, leads the digital team, and assists in various other capacities. He is married to Betsy, and is the father of seven—Samara, Aaron, Emily, Selah, Serena, Lucas, and Kaitlyn. Frankie enjoys studying and teaching the Bible to his family and others. He is an avid student of theology, and enjoys reading and listening to podcasts on biblical and systematic theology, church history, and the Reformation. 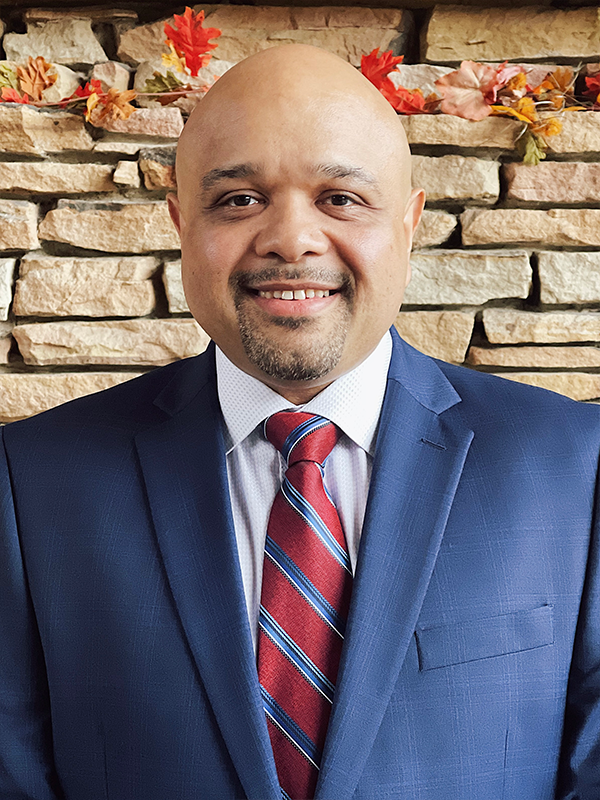 Ray Fernandez and his family have been attending Light of the World Church since 2003. He loves serving the church body. Ray is a deacon and leads the security ministry. He has three daughters—Rebekah, Hannah, and Alexah, and one grandson, Tobias. He enjoys studying the Bible, church history, and doctrine. He loves spending time with his family, cooking with them, and taking trips to the shore. Ray also enjoys exercising and watching professional football and baseball, especially the NY Jets and NY Mets. 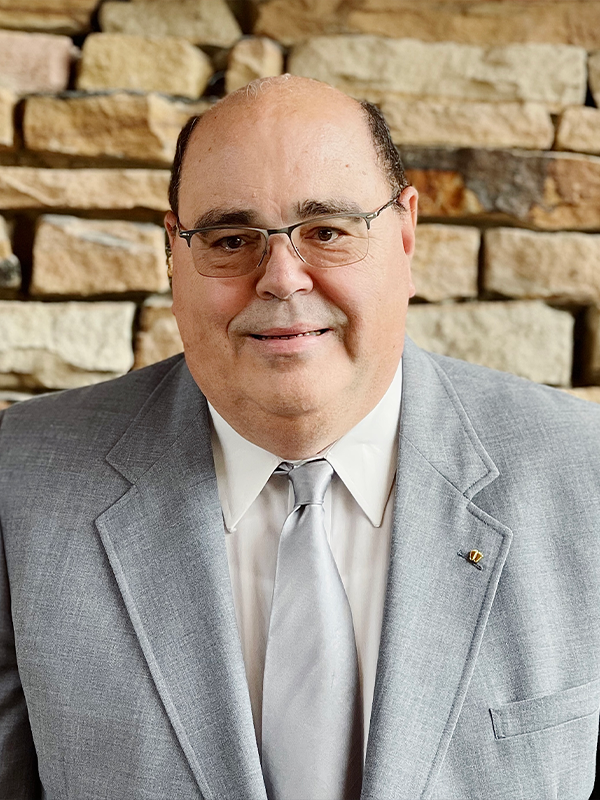 Bob and his wife, Sue, have been married for over forty years. They are lifelong residents of East Stroudsburg and have three married children and seven grandchildren. In the past, Bob has served in various ministries in other churches and was on staff with FamilyLife® Ministries for eight years. Marriage and family are topics of strong interest to Bob. He also loves working with small groups, men’s ministries, as well as strengthening and applying God’s Word to today’s world. He enjoys watching his grandchildren in youth sports and sharing hunting stories together 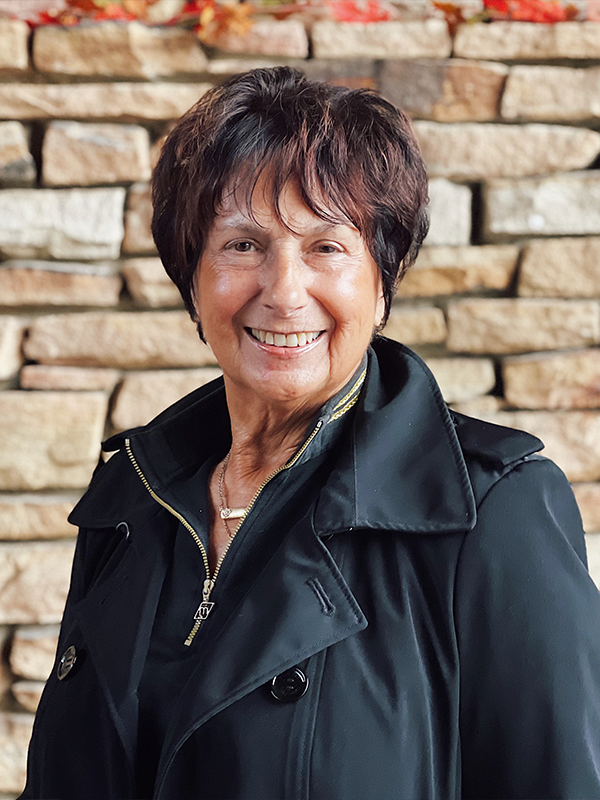 Betty Cook has been attending Light of the World Church since 2000. She serves as a deaconess and the Secretary of the Board of Directors. Betty is widowed and has two daughters, six grandchildren, and five great-grandchildren. She loves discipling new believers around her, especially those who have a hunger for knowing God. Betty enjoys fine dining, having family around her home, and visiting historical mansions and houses.