Light of the World Church began when God moved on the hearts of Angelo and JoAnn Pierri. At the same time God gave them a vision to start a church. Over time, they began their ministry by serving in many different capacities, learning submission and God’s leading.

For a few years they worked regular jobs and traveled back and forth to Times Square Church to be encouraged by God’s word. Pastor David Wilkerson had much influence on them, to the point that they often referred to him as “Dad.” Angelo began preaching to a small group in a friend’s basement. As the group grew, they began looking for a place to rent.

On February 21, 1999 they began meeting at the Ramada Inn in Delaware Water Gap, PA. Each week they would need more and more room to house the people who would come seeking God. After a few years, the church would take over most of the hotel on Sunday mornings.

One day while looking for turkey pans for a Thanksgiving Outreach, Pastor Angelo came across an old uniform factory with a "for rent" sign on it. On February 21, 2002, after signing a lease and doing much renovation, the church moved to 831 Ann St. in Stroudsburg, PA.

In the beginning there was a bar next to the church and a heavy metal recording studio on the other side of the bar. Not long after moving in, Light of the World Church acquired the recording studio to house the children and youth. They had to parade the kids through the outside past the bar each service until the bar finally shut down. At that point Light of the World Church took over the whole front of the building. The church continued to grow and built an addition for the children’s area and Sunday School classrooms.

Over the past 15 years, they always continued to look for a permanent place for the church. Many properties came and went with God always shutting the door until January of 2014. God gave Pastor Angelo a word for the 2014 year which was “Greater Things for 2014”. Not knowing exactly where God was leading, he just shared it with the congregation. In January a property came on the market that would meet the needs of the church. The former Shawnee Academy located in Minisink Hills, PA not more than 2 miles from the first place the church was started right next to the Ramada Inn in Delaware Water Gap. 39 acres with 5 grand buildings to house our offices, children and youth, Sanctuary and more. Two ball fields with frontage on the Delaware River.

On June 3rd, 2014 Light of the World Church was able through God’s grace to purchase the new campus.

On August 31, 2014 we had our first service at this new location. Home at last. “Greater Things”… And as in all history, we are approaching a new season again. On January 12th, 2021, the Board confirmed our new senior pastor, Reggie James. Pastor Reggie and his wife, Jessie, have three children (Reggie, Mitchel, and Gloria) and have attended LWC since 2011. 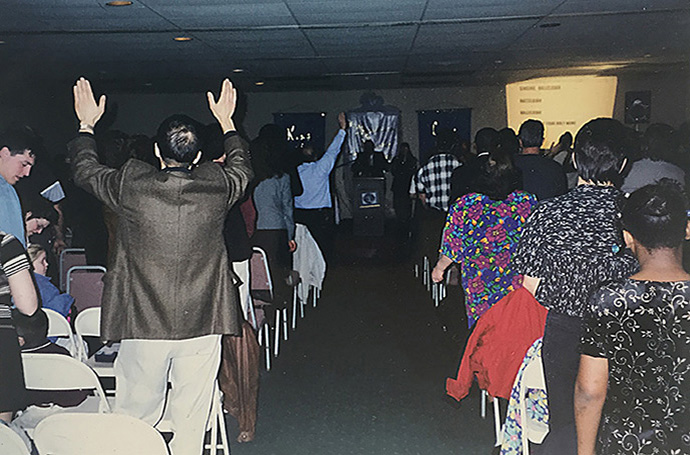 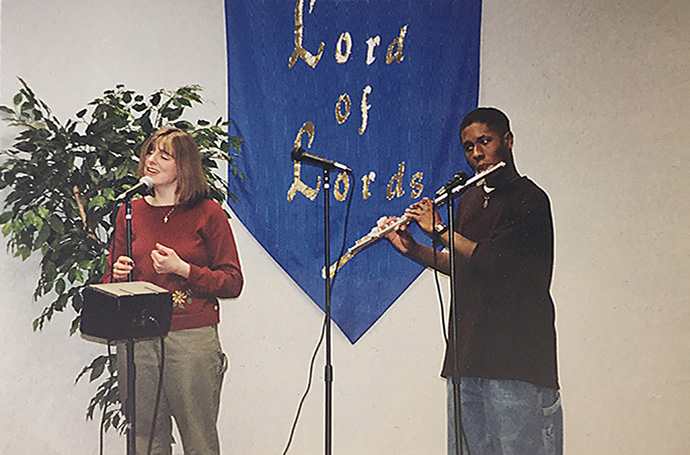 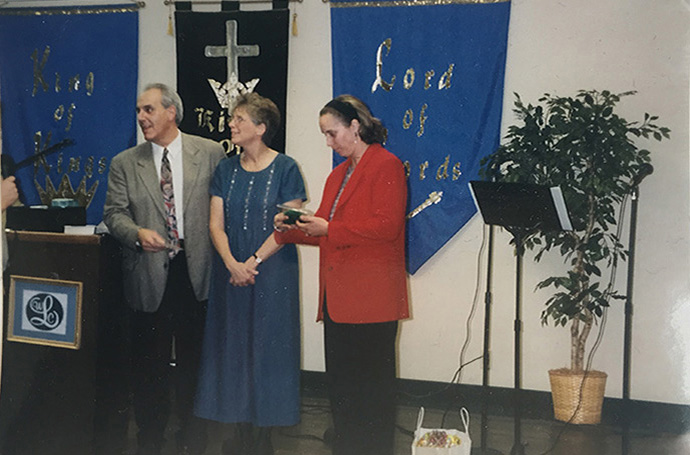 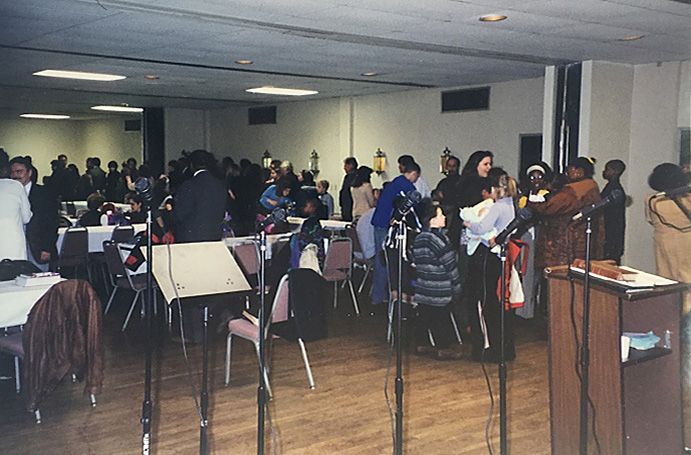